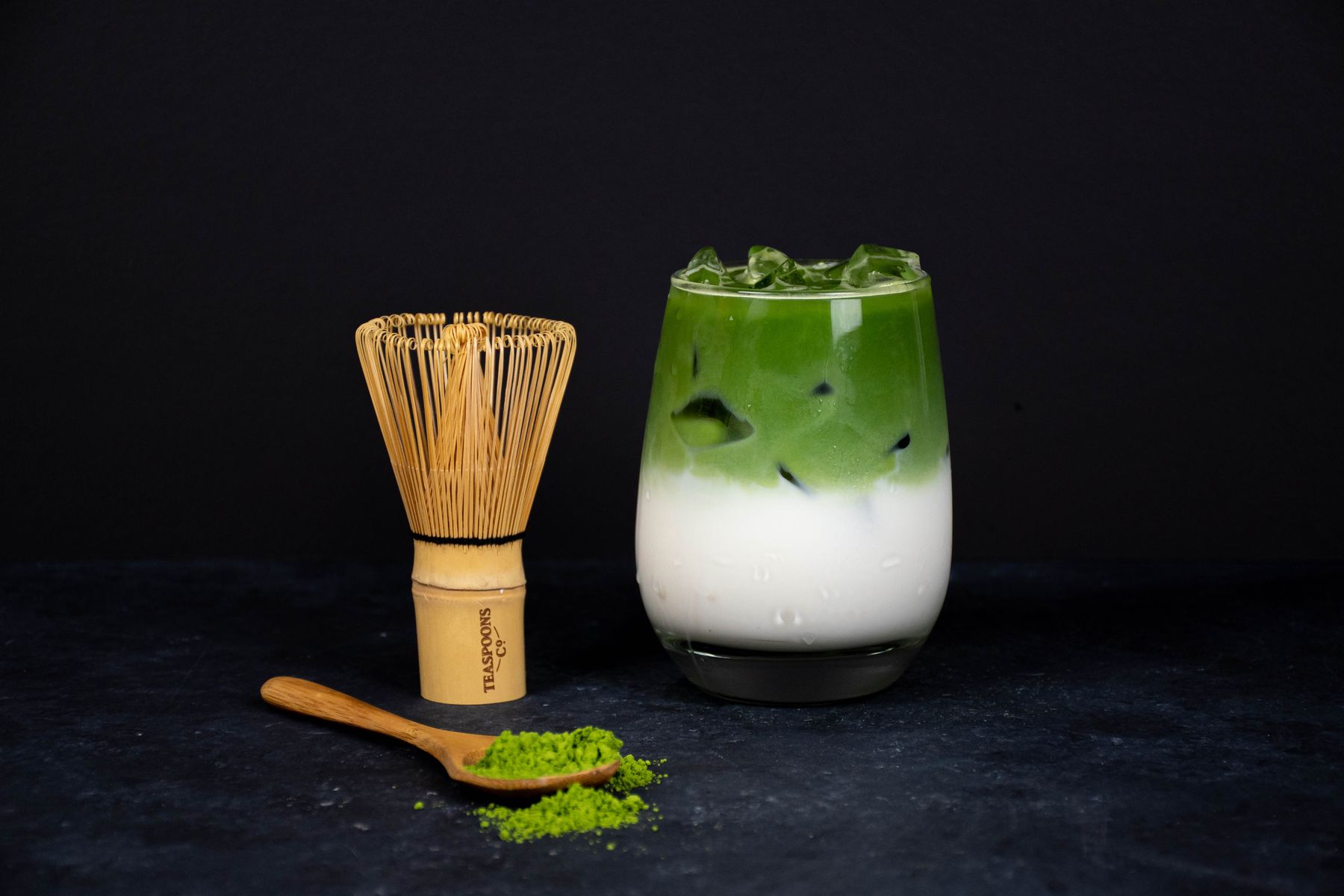 Your Guide to the Different Grades of Matcha

If you’ve recently fallen in love with the taste of matcha, you’re not alone! Matcha has recently taken the world by storm – the distinct green hue combined with naturally delicious, unique flavour has found its way into baked goods, ice cream, and an assortment of other treats. This versatile powdered tea is the powerhouse of many innovative Asian snacks and desserts. As matcha gains ever-increasing popularity, it is enlightening to know that it has been a major part of life in Asia for 900 years! Only in recent decades, research has revealed that this vibrant powdered tea is packed with significant health benefits. Matcha can be enjoyed daily in the form of a simple beverage, yet its versatility opens doors for countless culinary creations in the modern day. 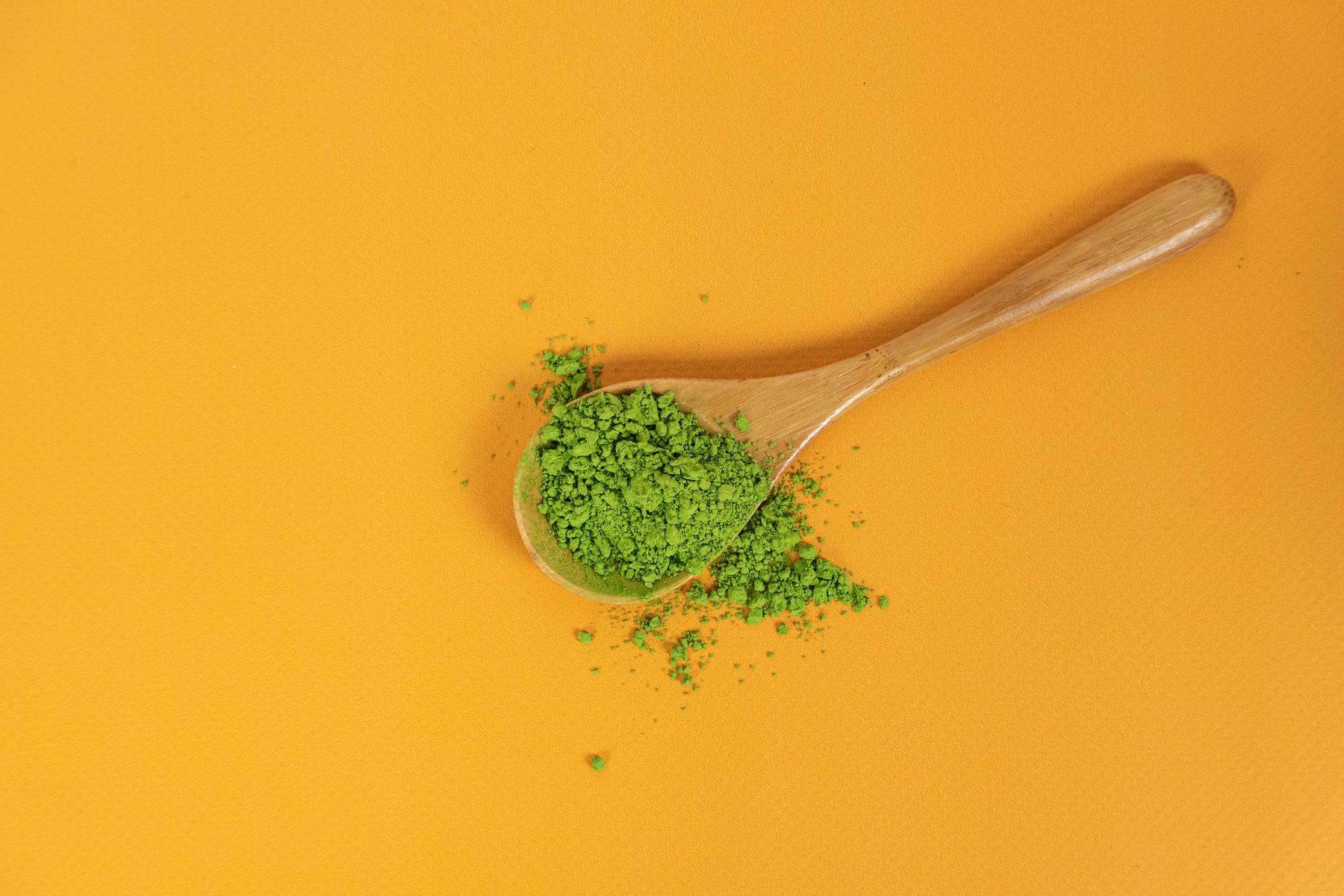 Matcha is a Japanese green tea powder, made from green tea leaves that are grown in the shade. The leaves are stone-ground into a delicately fine powder, with a distinct vibrant green hue. This labour-intensive grounding process is characteristic of authentic Matcha tea.

What are the Health Benefits of Matcha Tea?

One of the reasons Matcha has popularized beyond Asian culture is that more research from recent years has shown that all forms of tea, especially green tea and Matcha, have incredible health benefits.

Matcha is Full of Antioxidants

Green tea has a unique nutrient profile due to the way it is grown. Specifically, green tea is rich in antioxidants and is minimally processed compared to other teas. Matcha also contains antioxidants, such as Epigallocatechin gallate (EGCG), which fight and prevent cell damage, and lower cholesterol and blood pressure. For instance, the concentration of EGCGs in Matcha is three times higher than that of common green teas. Compared to regular steeped tea where nutritional value is varied by effectiveness of diffusion, Matcha, essentially powdered green tea leaves, retains much of its original nutritional value and health benefits.

Matcha contains less caffeine than brewed coffee, but is equally, if not more effective in kickstarting your work day or study session. Notably, a cup of Matcha contains around 70mg of caffeine. For context, brewed coffee contains 135mg (nearly double of Matcha), an espresso shot has 77mg of caffeine (similar to Matcha), while steeped green tea has around 43mg of caffeine. In contrast to coffee, which is a stimulant, Matcha contains the amino acid L-Theanine, which promotes calmness, reduces stress, and increases concentration. As well, L-Theanine helps the brain with sustained attention and memory! Simply put, Matcha improves productivity, without the jitters and crash that usually accompany coffee.

What are the Different Grades of Matcha?

The traditional Japanese tea ceremony consists of the host bringing the tea set into the room, offering the guests sweet treats, and then preparing and serving them Matcha tea. This tradition has been an integral part of Japanese culture for centuries. 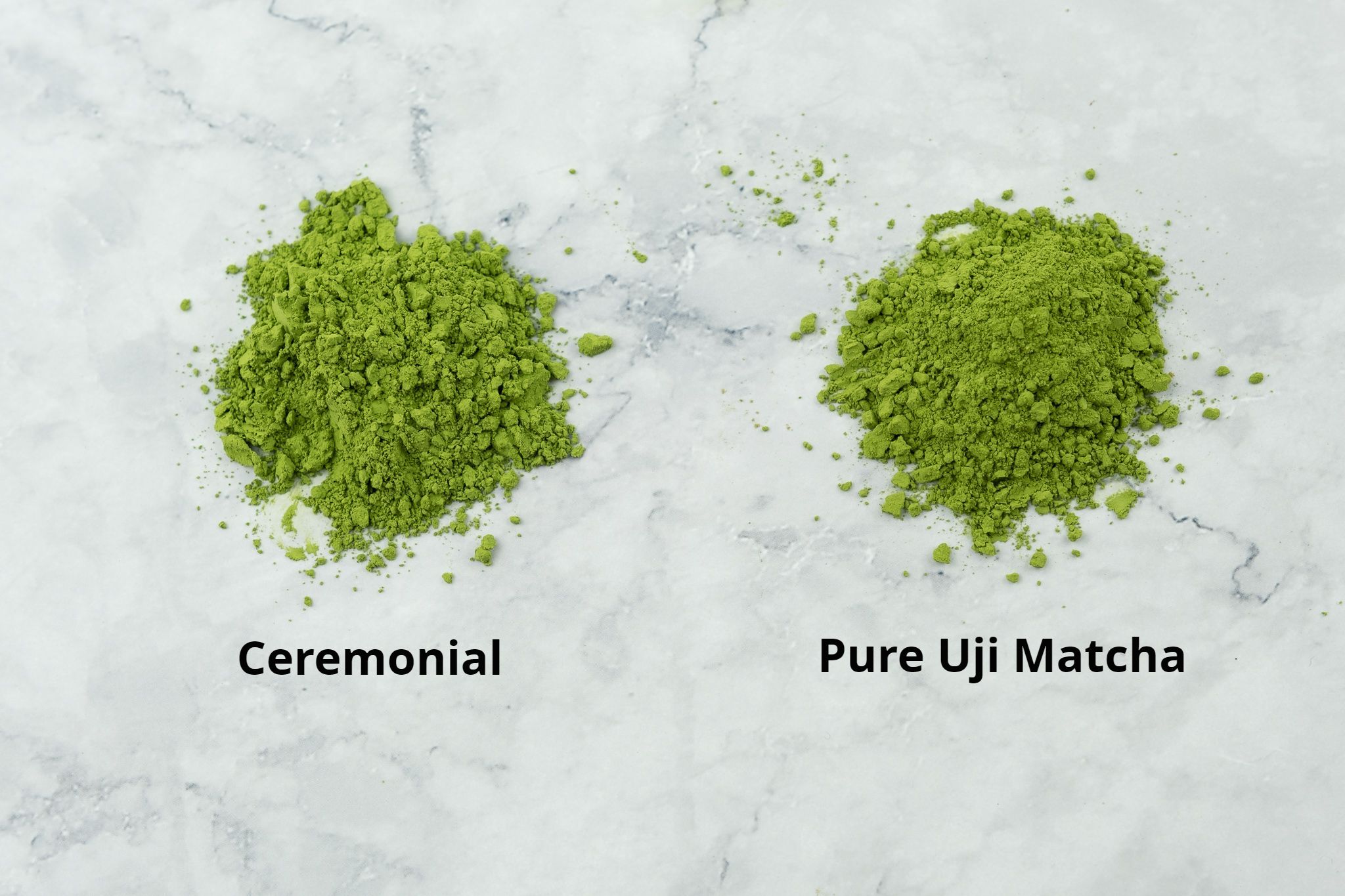 What is the Difference Between our Ceremonial Matcha and Pure Uji Matcha?

In simple terms, the differences between these two types of Matcha involve production and flavour.

• Method of manufacturing: Ceremonial grade Matcha is made from the youngest tea leaves of the season, which are then stone-ground. These young leaves have all the stems and veins removed, which gives a smooth flavor and texture. Culinary grade Matcha is produced from relatively aged tea leaves.

• There’s a common misconception that Ceremonial grade Matcha tastes superior compared to Culinary grade Matcha, since it’s commonly used in Japanese tea ceremonies. In fact, both types of Matcha have their merits and ideal uses. Our tea sommelier combines various grades of Matcha to enhance their different purposes. 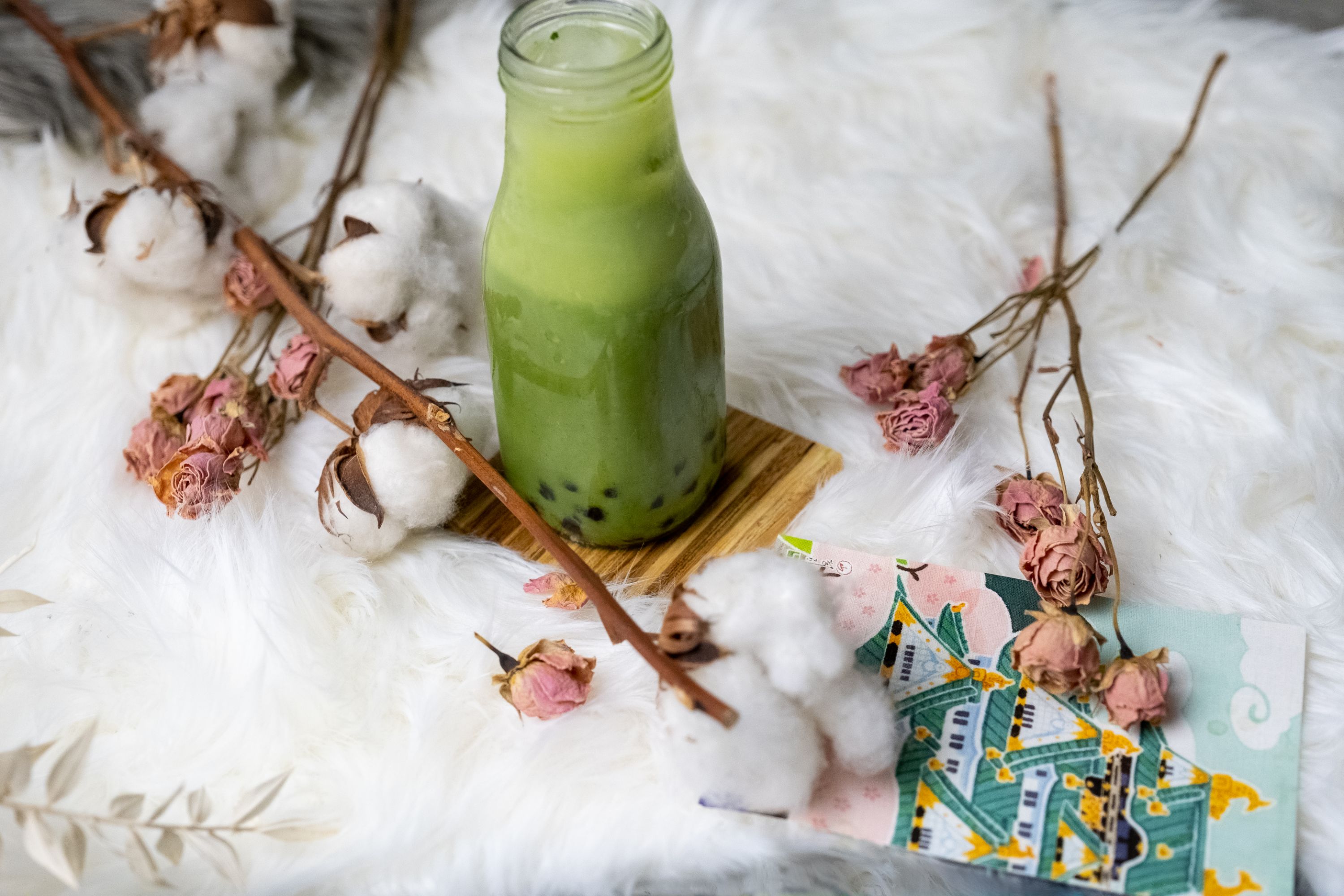 Should I Buy Ceremonial Matcha or Pure Uji Matcha?

If you plan to enjoy your Matcha simply mixed with water, then the Ceremonial grade Matcha will offer the best flavour profile. If you’re more adventurous and interested in incorporating Matcha with milk to make lattes or use it in Matcha-flavoured baked goods, then we would recommend our Pure Uji Matcha, since powder is the more versatile.

Our Pure Uji Matcha is composed of a unique blend of green tea leaves from the first and second harvest. This tea powder is sourced directly from Kyoto matcha farms. It is high in antioxidants, providing vitamin C, selenium, chromium, zinc and magnesium. It’s just as delicious as it is nutritious, so it’s a win-win!

If you’re ready to try some of the high quality matcha available, you can find our Pure Uji Matcha here, or our Ceremonial Matcha here. We also offer complete drink and tea kits, so don’t forget to check those out too!

View Product
Back to blog